Join the conversation, comment on Notices and comments. Vote them up or down.

Point at the star/spheres to see the comments. Use the dropdowns to add your own. 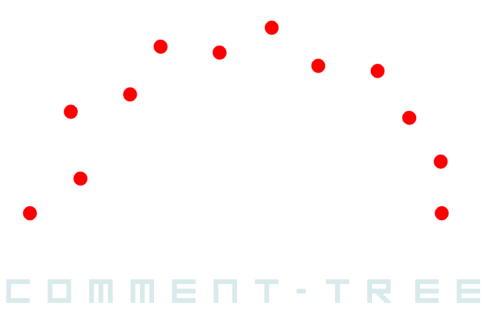 This might not have happened if solar panels weren’t so cheap!
12

There’s nothing wrong with the occasional solar but when you get thousands of them packed together it’s a disaster!
0
This is the colonisation of our countryside by International capitalism.
10

The government, people and the news media need to wake up. This is damaging our country, we need to defend it!
0
They aren’t farms they are more like industrial estates
11

Now I’ve heard it all! Bitcoin mining companies setting up next to solar power farms so that they can waste the suns energy making imaginary money!
9

The energy companies setting up the solar farms, say we are making electricity without burning oil or gas which is good, but they don’t say what they are going to do with the energy, make bitcoins! What guaranteeis there that the energy won’t be exported?
1
cialis lilly online buy cialis bodybuilding cialis no prescription buy cialis amsterdam cialis to buy in ireland
0
They have the potential to spoil beautiful countryside.
19

Is it possible to make the solat panels more attractive?
0
Solar panels might seem like a good idea but the dried vegetation than grows under and around them can act as tinder and cause fires in hot weather. There are many examples of wildfires in California caused in this way which the energy supplier has had to pay compensation for and which, in order for the energy company to recoup some of it's losses, have led to California having the highest cost for electricity in the world.
21

The photovoltaic cells are made from silicon, component of silicate found in flint, glass and sand. This is quite a clean thing when compared with the potentially toxic materials used to make batteries.
19

UK farmland value £7500-10,000/acre If farmers lease farmland to solar electricity generators what return would they actually get / acre leased?
1
It’s not just gratuitous industrialisation of the countryside it’s also the privatisation of the countryside. Not only do they cover over the natural terrain with aluminium and glass they also put chain link fencing around it all so no one can access the fields anymore and then there are the surveillance cameras so it looks like a prison camp!
13

It’s a natural disaster,
0
Solar panels made of metal, glass and potentially toxic elements like cadmium are not what we want the countryside covered in
23

WHAT'S YOUR TAKE ON SOLAR FARMS ? 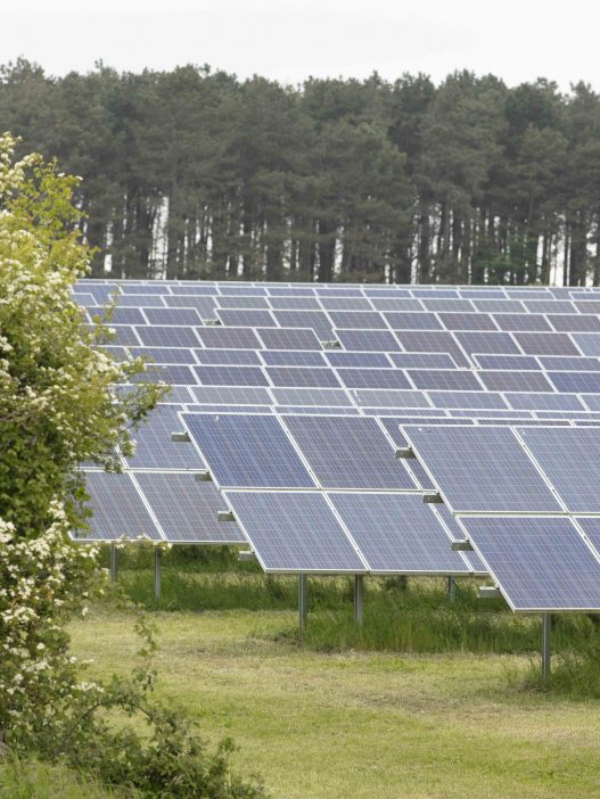 on the other hand they are bad because they expand industrial/metal/glass environments into beautiful natural settings.